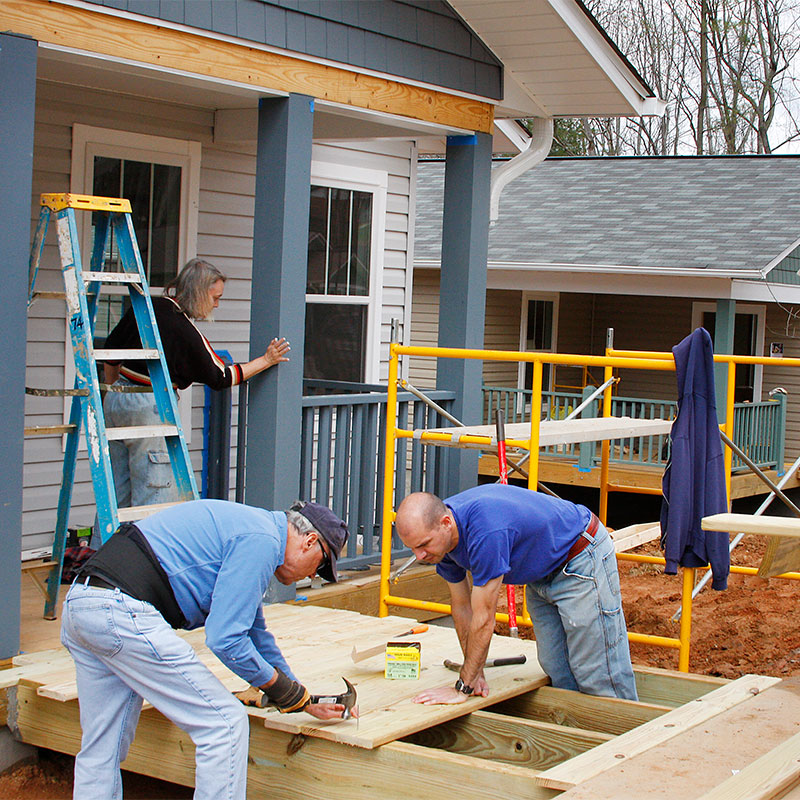 We support our neighbors locally and around the world

We dedicate significant resources toward organizations and causes that make life better in our communities and our world. Through a combination of employee volunteerism and corporate sponsorships, we support organizations that align with our business priorities, key values and are focused on making a true difference.

Since 2012, hundreds of Amneal colleagues have joined with local residents and KaBOOM! to build new playgrounds in New York and New Jersey communities.

Race for the Cure®

Amneal colleagues in New Jersey and New York participate annually in the Susan G. Komen Race for the Cure. Known as “Team Carpe Diem,” Amneal consistently raises more than $10,000 per year for this worthy cause.

Amneal, through its Impax subsidiary, is expanding its participation in Parkinson’s awareness events. Every year, colleagues participate and raise funds for Parkinson’s Unity Walk, Walk to Stamp Out Parkinson’s and Moving Day® San Francisco.

Amneal’s commitment to supporting families fighting cancer has been evident in its support of Family Reach Foundation. The company has been involved with the organization for several years. Learn more about Family Reach at http://www.familyreach.org.

As one of the largest employers in the Long Island community, Amneal takes great pride in its  participation in HIA-LI. This organization is the recognized voice for business in Long Island and an influential engine for responsible regional development.

Amneal, through its Impax subsidiary, is an active supporter of the National Parkinson’s Foundation and The Parkinson Council. Through corporate sponsorships and generous fundraising efforts, our company has raised more than $135,000 since 2014.

IAPS is committed to high-quality pharmacist care and restoring, maintaining, and promoting the health and well-being of the people they serve. Sharing common roots from India, Chirag and Chintu Patel regularly support the IAPS through program sponsorships and participation.

The NACDS Foundation provides scholarships for deserving pharmacy students and supports continuing education programs to further address patient centered care in the community setting. Amneal proudly supports the NACDS Foundation through donations to its Scholarship Fund and by regular sponsorship of its fundraising activities.

Founded by Chirag and Priti Patel with support from Kanu Patel and family, the Niswarth Children Foundation provides education, purified drinking water, nutraceuticals, and hygiene to underprivileged children in India. Additionally, Niswarth has provided a number of scholarships for college students in need.

The Irada Foundation is a non-profit charitable organization, founded by Chintu and Falguni Patel, which focuses on helping communities in the areas of health and education. The foundation has also provided a number of scholarships for deserving students.

The Sai educational institutions have been established not only to enable students to earn a living, but also to help instill productive traits and develop ethical, moral and spiritual strength. Amneal supports the Sri Sathya Sai Institute of Education with scholarships to help provide for students who would otherwise be unable to attend school.